Language Learning DVDs for kids are just fantastic these days! Many of them teach children basic expressions and concepts in fun and engaging ways!  However, it can be difficult to get your older child to watch one of these language learning DVDs more than one or two times – especially  if your child desperately wants to watch a Disney flick or a popular Nickelodeon TV show.

It sounds easy right? Just pop in a DVD that has a language track in your chosen second language and off you go! Your kid will be spouting off Chinese or Spanish by the time the credits roll at the end of the show. Not so. It may take a while for your child to “get it” — meaning get the idea that the show that they used to watch in your native language is now being dubbed in a different language. The Language Playground™ has developed a method for introducing content and language in a way that solidifies meaning behind the images that they see on the screen.

Don’t get us wrong – you don’t have to do this for every TV program that your kiddo watches in a second language — that can be exhausting! Just pick and choose the parts of this process that work for you and your family.

Here is our process:

3. Reading in a Second Language: Have your children listen to the book being told in a second language

5. Testing: A great way to test your child’s knowledge of the program is to put on the subtitles (if you don’t speak the language yourself) and see if he knows what is being said in the film.

How do I get movies that are dubbed in my second language choice?

It is getting much easier to get DVDs in many languages. Many popular movies and TV shows are now offered in multiple languages — even recently released DVDs.

FOR CHINESE LEARNERS: Finding popular shows in Mandarin can be a bit more challenging than French or Spanish, but we found a fantastic website where we buy all of our DVDs! Check out http://www.asianparent.com for a HUGE selection of popular American and Chinese animated DVDs, books, workbooks and games! Check out additional DVD recommendations by clicking on the Chinese flag below. Aside from the DVDs sold on asianparent, most Mandarin DVDs that you purchase will need to be played on a region-free player. They are cheap! Invest in one today! See below for our recommendations.

FOR SPANISH LEARNERS: Spanish tracks are already built into many popular DVDs (especially the collectors’ editions). Click on the Spanish flag for our recommended list of Spanish DVDs for children.

FOR FRENCH LEARNERS: French tracks are already built into many popular DVDs (especially the collectors’ editions). Click on the French flag for our recommended list of French DVDs for children.

FOR ESL or EMERGING ENGLISH READERS:  Click on the English flag for our recommended list of English DVDs for children.

Filed Under: Posts with Videos, TV as a Tool 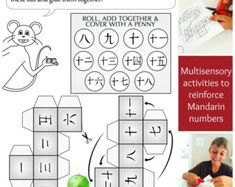 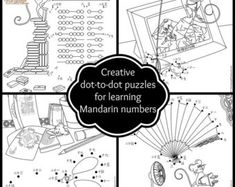 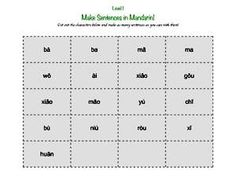 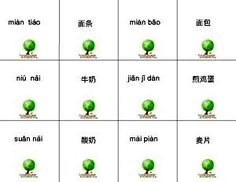 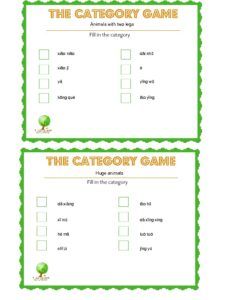